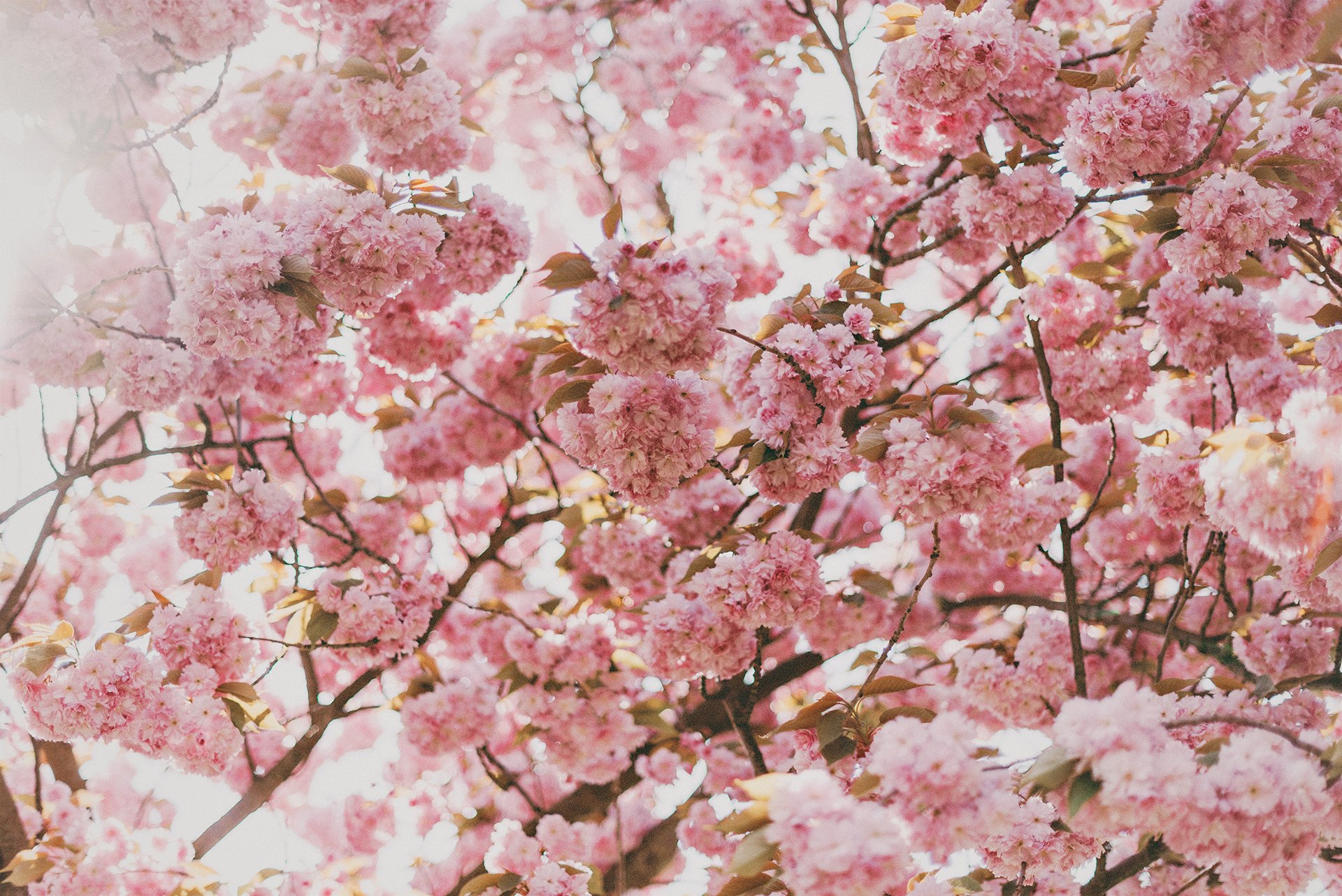 Your Top Questions About Gender Incongruence and Dysphoria, Answered 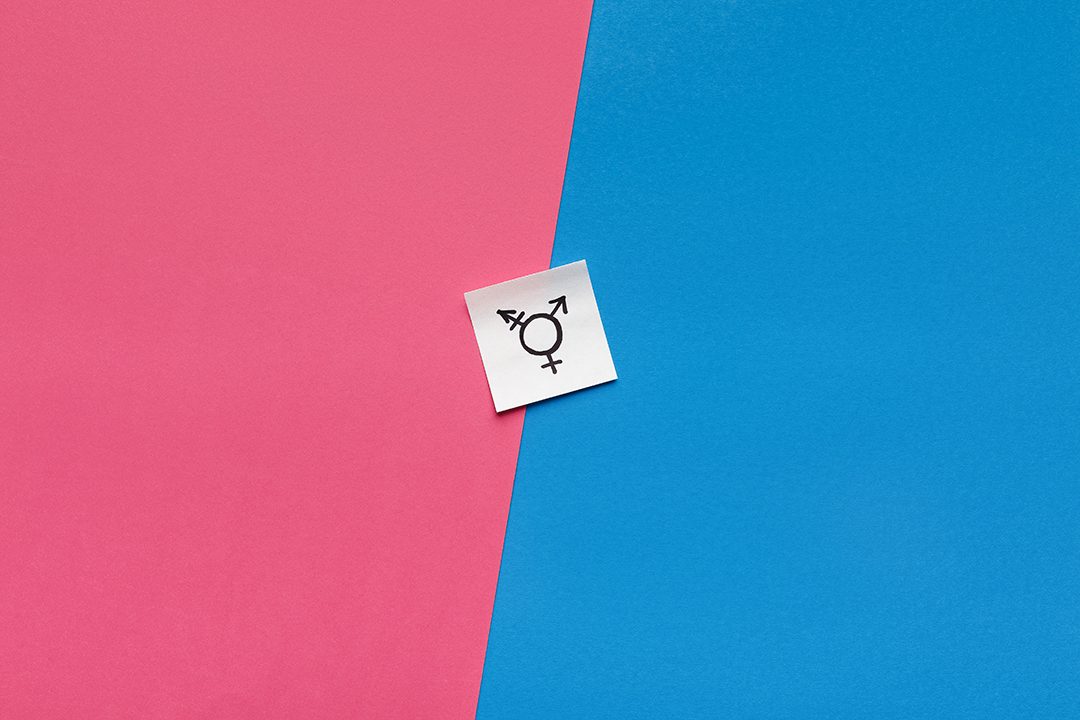 You may have heard the term “gender incongruence” or “gender dysphoria” in conversations about trans people -- but how much do you know about what it is, what causes it, and whether it describes how you move through life? We wanted to give you a clear guide to help you understand it, whether you’re the one experiencing it, or you need to support someone who is.

What is gender incongruence and gender dysphoria? How are they different?

They’re two different terms that mean the same thing. The main difference is that “dysphoria” is used as a medical term for diagnosis, because that’s what it’s called in the DSM-V. It replaced the stigmatized and inaccurate term “gender identity disorder”.

Simply put, incongruence/dysphoria is a medical condition in which a person’s sex assigned at birth (based on whether they have a penis or vagina) does not match their gender and that incongruity causes them a great deal of mental and emotional distress.

Is it the same thing as body dysmorphia?

No, they’re a little different. Someone with body dysmorphia experiences a lot of anxiety and loathing towards their body, to the point that it impacts their well-being or ability to see themselves positively. It can be experienced by anyone and isn’t a sign of being transgender -- a cisgendered woman who strongly dislikes specific parts of her body may have dysmorphia, for example. Gender dysphoria just means that someone feels their body doesn’t match their gender. They may not hate their body, even if their dysphoria creates a lot of stress and unhappiness for them. It’s possible for a trans person to experience both gender dysphoria and body dysmorphia, but they don’t automatically go together.

What are the symptoms of dysphoria or gender incongruence?

In general, someone with dysphoria will feel a strong, ongoing sense that they don’t belong in the body they were born in.

The jury (or in this case the medical community) is still out. No one is entirely sure whether it’s biological, psychological, or a complex mixture of factors (the most common belief right now). There’s been some studies into fetal development, with speculation that the hormones that determine the fetus’s physical sex characteristics may not affect their gender identity as part of their brain development in the same way their bodily development is affected. In some rare cases, such as congenital adrenal hyperplasia (CAH) which produces excess male hormones in a female fetus, or intersex fetuses who are born with both sex characteristics, there may be a specific hormonal or physical cause for dysphoria that can be more clearly identified.

Health care professionals who treat dysphoria, however, are primarily concerned with helping their patients get medically necessary care regardless of why they experience gender incongruence.

Of course not! Gender dysphoria is a real and often excruciating medical condition that deserves compassionate care and respect for the patient. It’s true that the symptoms of dysphoria are psychological and emotional rather than physical (that is, the patient isn’t experiencing pain in their body because of the incongruence), but it’s no more “all in your head” than depression, panic disorders, or PTSD.

Do all trans people experience dysphoria?

Not necessarily. It’s extremely common, but if you’re questioning whether you’re “really” trans if you aren’t suffering from gender incongruence (meaning that it’s causing distress that negatively impacts your everyday life), don’t worry. There are many trans people who don’t experience dysphoria, and their gender is just as valid and real as someone who does.

How is gender dysphoria treated?

There’s no one perfect course of treatment -- it all depends on the individual and what they and their health care team decide is best for them. You may find that dressing and behaving according to the norms of your true gender is enough to give you relief. You may find that therapy helps you. You may decide to medically transition through hormones, “top” surgery, and/or “bottom” surgery. You might seek out laser hair removal, voice coaching to raise or lower your voice to some extent, or cosmetic services like hair styling, manicures, eyelash extensions, or facial cosmetic surgery to bring your body more in line with your true self. Most trans people choose a mix of approaches.

It’s also worth noting that not every trans person wants to fit our society’s gender ideals for their gender. You may be a woman, but not want to have an hourglass figure or be traditionally feminine. You may be a man, but not want to be musclebound, bearded, and masculine. It’s still valid to want to undergo hormone or surgical transition even if those ideals aren’t your goals.

Is it dangerous to treat gender incongruence? What if they change their mind?

What’s dangerous is not to treat dysphoria, and to leave someone feeling isolated, depressed, anxious, and quite possibly suicidal or at risk for substance abuse issues. Gender incongruence treatments are medically necessary interventions, period. It’s much more harmful to deny care, especially on the grounds that the person doesn’t really know who they are.

There are some medical considerations when undergoing hormone therapy or surgery. Any medical treatment carries some risk, but generally the benefits of these interventions far outweigh any difficulties. Hormones may cause acne or weight gain, or raise the patient’s risk for other conditions like gallstones or blood clots. Surgery carries a risk of infection. But a doctor who specializes in these treatments, like we do, will make sure you understand the risk, monitor your health, and help keep you informed about how to handle those risks if they arise.

Some treatments are more reversible than others. Obviously, many cosmetic and social treatments can be stopped if the person doesn’t want them anymore. Some hormone therapy changes are more lasting than others. Surgery is a big step and is more or less permanent, which is why it’s so important to have thorough consultations before committing to one. On the whole, however, trans people whom we have performed gender affirmation surgeries and treatments for are very happy and satisfied with the changes they made.

There’s no need to “tough it out” or deny yourself relief from your symptoms of gender incongruence. There are so many professionals, including our office, who specialize in the kind of affirmative care that you need. Get in touch with us at the Advanced Center for Plastic Surgery and let us help you get on the road to a fulfilling life as the person you’ve always been inside.

What is a Tracheal Shave?