98 Rock's Justin Schlegel Got What Removed from Where?! 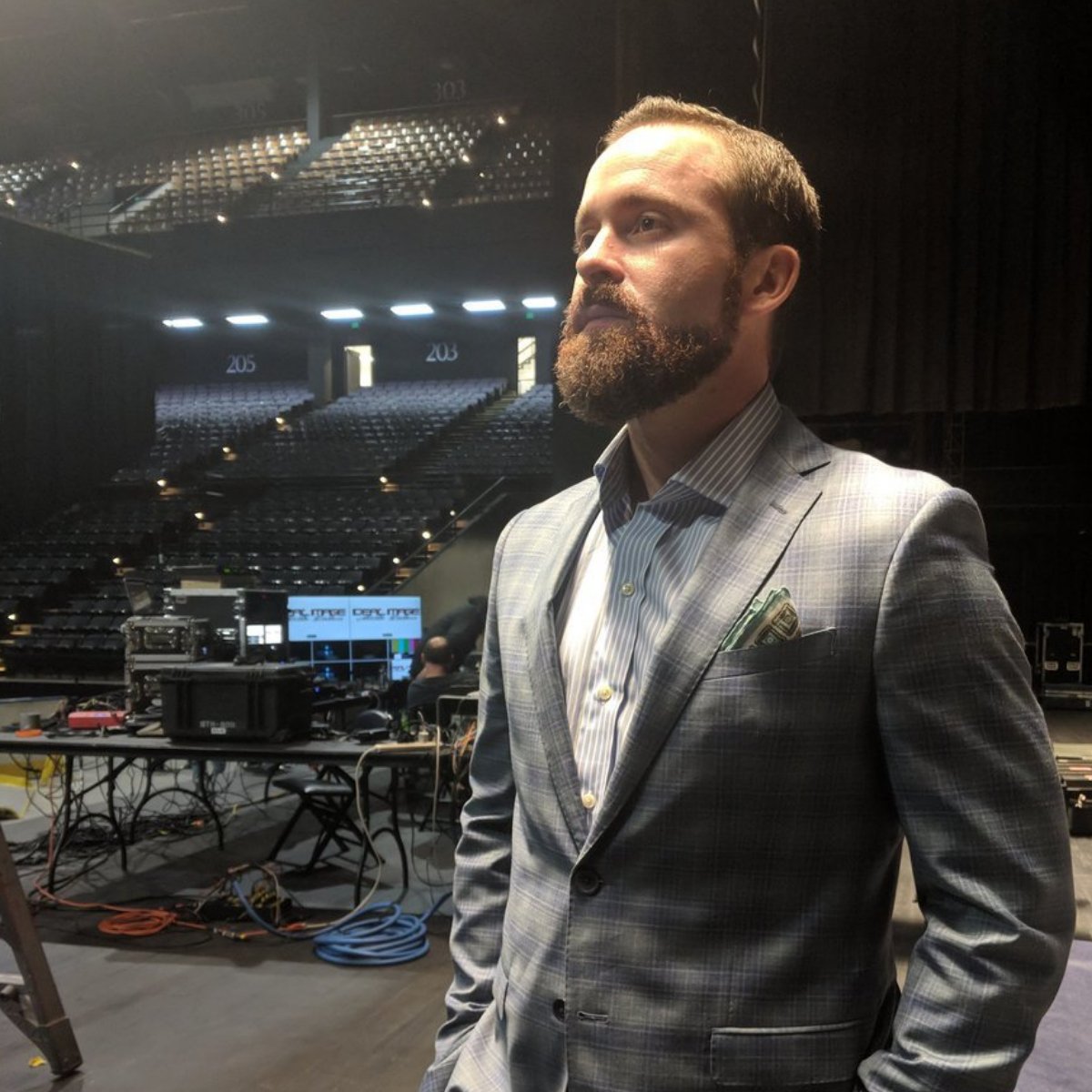 Justin Schlegel, comedian and co-host of the morning show on 98 Rock, is known for his wit and humor, but he kept it real on a recent airing of the 98 Rock morning show when he revealed that he had recently visited Dr. Beverly Fischer and the team at the Advanced Center for Plastic Surgery to undergo a procedure in a rather uncomfortable place (not the back of a Volkswagen). For years, Schlegel had lived with a lump on his upper thigh, near his left testicle, which turned out to be a relatively harmless fatty lipoma, or fatty tissue growth.

While Schlegel wasn’t particularly put out by the fatty lipoma, which he described as “soft to the touch,” it continued to grow and the pressure on the area increased over time, to the point that he felt it might be best to have it removed. When he started to ask around, he was told there was “nobody better to go to than Dr. Beverly Fischer,” so he made an appointment, the details of which he was happy to share with his 98 Rock co-hosts and morning listeners.

The procedure began with plenty of support from Dr. Beverly Fischer and her team, who went out of their way to keep Schlegel comfortable, providing a tube with gas that he could inhale whenever he felt any discomfort. He jokingly admitted that he started sucking on the tube before they even numbed the area where the surgery would take place.

In addition, he noted, “Dr. Beverly Fischer’s team, they provided me with a pre-warmed, weighted blanket.”  Said Schlegel, “Her entire staff is delightful.”

His description of events continued as he related that Dr. Fischer and her staff first numbed the area, then proceeded to “irrigate” before beginning to surgically remove the fatty lipoma. Although Schlegel was awake throughout the procedure, he felt no pain, only a tugging sensation, and he remained comfortable and calm throughout.

Schlegel vividly recalled a moment during the procedure when Dr. Fischer looked at another member of the team and said, “Wow, there’s way more in here than we thought.” To his delight, Schlegel was able to keep the fatty lipoma to share with his co-hosts during the broadcast, with reactions ranging from “it looks just like a big lump of fat” to “it’s kind of unsettling.”

In short, the procedure was successful, with Schlegel noting, “On a scale of 1 to 10, I think the worst pain I felt was about a 2.” Following his story, Schlegel thanked Dr. Beverly Fischer and gushed about the wonderful team at the Advanced Center for Plastic Surgery, saying "they are the sweetest group of people.”

Although his cosmetic surgical procedure was not covered by insurance, Schlegel was happy to relay that the entire team worked with him to make it happen. He wrapped the segment by saying, “I gotta tell you, bedside manner is big to me. I’ve bounced on doctors, dentists, even barbers before. Man, it was like a spa day in there. They were so nice to me.”

Related Blog: What to Look for in Your Plastic Surgeon & Supporting Staff

If you’re worried about a fatty lipoma, or you’re interested in other cosmetic procedures, follow Justin Schlegel’s example and contact Dr. Beverly Fischer and the experienced and caring team at the Advanced Center for Plastic Surgery today at 410-308-4700 or online to schedule a consultation.

Breast Lift vs. Breast Enhancement: Which is For Me?

5 Questions You Should Be Asking About Liposuction

What Is a Mommy Makeover?